The console version of the survival game was scheduled to premiere in 2020. 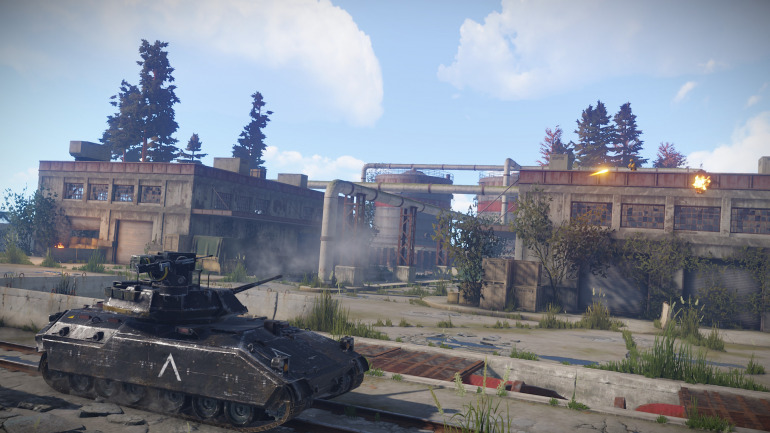 More than a year has passed since Rust confirmed its release on consoles for 2020. And as you can imagine, well into December and without a date yet, the survival game of Facepunch Studios it’s not going to hit consoles this year. In fact, its release is delayed to an indeterminate time. from 2021 and without further specifying its launch window, as announced by the publisher Double Eleven in a official statement.

“It’s been a long time since we’ve shared anything publicly, and with 2020 looming, we want to confirm that Rust is still on the way for consoles, just a little later than planned, “commented those in charge of the game.” We love to create great games and offer them to new audiences, but that means that sometimes you have to take some more time of the one originally planned to do things right, and that happens at the cost of disappointment and of the confidence of all those who so much wanted to play it in its launch “.

In this, Double Eleven explains that the lack of information is due to the fact that the study has been focused on the development of these versions, and that “we have not felt prepared to share anything yet“Regarding them. Likewise, as is the norm in 2020, the company also cites the effects of the coronavirus on the development of Rust, with the challenge of adapting to a remote work model to guarantee the security of its workers.

“We are sorry that we could not offer you Rust on consoles in 2020, as planned “, concludes the company, who hope to be able to offer more tangible news to players in 2021. This has not been the only title in delaying your date this week, as Fahrenheit: 15th Anniversary also postpones its release until 2021. In any case, if you want to know about it, here is the analysis of Rust.

It was long overdue, but we played Everspace 2 and it’s worth it – deep, fun space action

Open world, survival and RPG elements are the ingredients of The Day Before to conquer you