Activision’s latest installment has been the best-selling game of the year, and Warzone the leader among free-to-play. 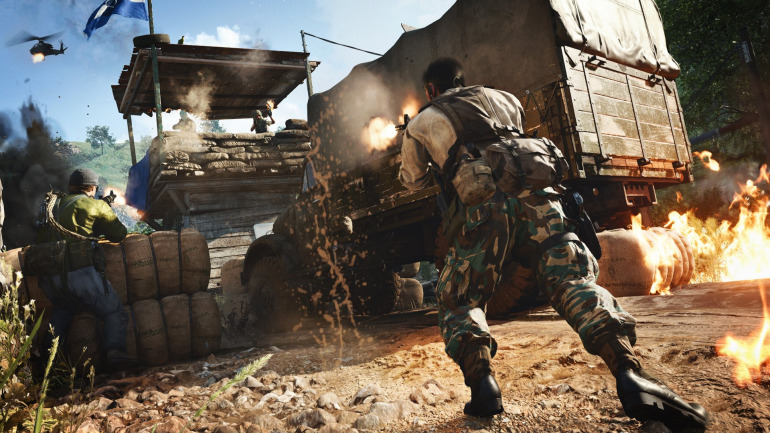 Well into January 2021, PlayStation Has published the list of PS Store best-selling games in 2020. The best-selling digital games on PlayStation 5, the PS4 titles that have succeeded, and also the free games with more downloads of the year, both among European users and with players in the United States and Canada. But it does not matter the platform, or whether the game is paid or not. The 2020 PS Store has had a clear dominator: Call of Duty Black Ops Cold War.

The latest installment in the Activision saga has been the PS5 best selling digital game in its first months of life, both in the old continent and in the US and Canada. And it’s also been the best-selling PS4 game on the PS Store… at least in North America. In Europe, and to the surprise of absolutely no one, the best-selling digital game on PS4 has been FIFA 21. It is important to note that the PS5 list does not take into account the best new generation. That is, games like the new Call of Duty or Spider-Man Miles Morales appear at the top of the list without adding the copies sold on PS4.

A detail that only reinforces the dominant image of these two games in the initial PS5 catalog. But Activision’s success is not limited to paid games, as Call of Duty: Warzone has been the most downloaded free-to-play game of 2020 on the PlayStation store. The battle royale of the saga is closely followed by Rocket League, a game that went free after its purchase by Epic Games, and in third place, another Epic game: Fortnite.

Next, we will show you the PS Store best-selling games in 2020, for both PS5 and PS4, as well as the most downloaded free-to-play games from the store, on both platforms. But first of all, we invite you to review the analysis of Call of Duty Black Ops Cold War, as well as the criticism of Spider-Man Miles Morales, the two best-selling digital games of the new generation console.

Most downloaded free games from PS Store in 2020