Capcom has announced an event to show a new trailer, the first gameplay and more news of the saga 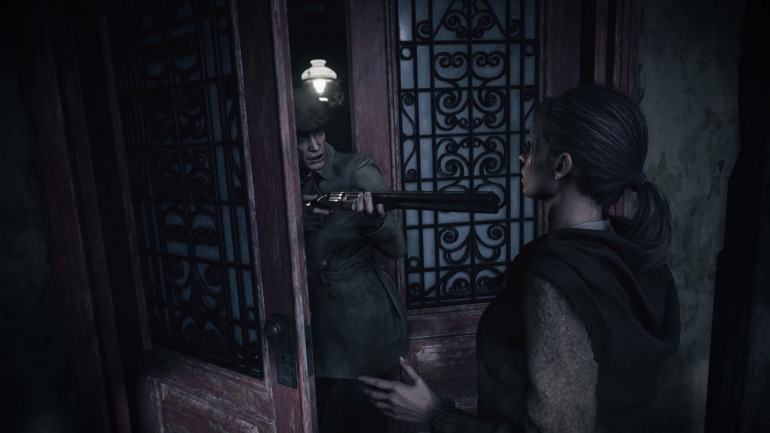 2021 was a promising year and it’s off to a strong start in terms of announcements. Now, we finally know when we will have news about one of the most anticipated games of the year, especially for horror fans. The official account of Resident Evil has revealed when we will finally see the first gameplay of Resident Evil 8 Village, the new installment of one of the survival horror sagas par excellence.

You can now put the date in red on the calendar. Next January 21 at 11:00 p.m. (UK time) we will be able to attend a “guided tour” of Resident Evil 8, which will show a new trailer, gameplay sequences for the first time and also promise more news about the saga , although they do not detail what it is about.

So far, we have seen several videos about the new Resident Evil installment, but never a gameplay to use, beyond some scenes that were leaked from an American television commercial. The game promises 4K graphics and exploits ray tracing technology.

Ethan Winters, protagonist of the seventh installment, will once again be who we control in this adventure, who will once again use the first-person perspective to convey more terror, aided by the RE Engine graphics engine. Perhaps the event will also reveal the release date of RE8 Village, which is scheduled for 2021.

Stay tuned to Media Markt if you want a PlayStation 5!

8 free games to play or try if you like RPG, action and strategy